To celebrate Frank Gaspar’s new book, The poems of Renata Ferreira, the publication of the last issue of n ° 32 Luso-American literature and culture today and the 46th anniversary of the Portuguese Carnation Revolution, a groundbreaking global virtual literary reading took place on Saturday April 25, 2020. 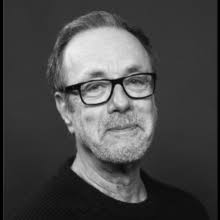 Organized by Professor Christopher Larkosh and sponsored by Tagus Press, the Center for Portuguese Studies and Culture, and the College of Arts and Sciences (UMass Dartmouth) The LusoDiasporic Literary Event featured Luso writers and was broadcast via Zoom. 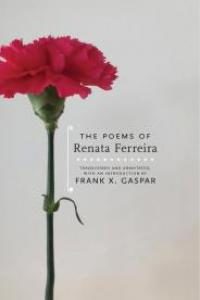 In the audience were figures such as Professor Frank F. Sousa of the Saab Center of UMass Lowell for Portuguese Studies, Professor Cristiana Bastos of the Instituto Universitário de Lisboa of the University of Lisbon (ISCTE), Dr Damares Barbosa from the University of São Paulo, Dr Emanuel de Melo from the Ontario Institute for Studies in Education (OISE) in Toronto, Dr Jo-Anne Ferreira, Director of the Department of Foreign Languages ​​at the University of the West Indies, in St. Augustine, Trinidad and Tobago, and Dr Carmen Ramos Villar of the University of Sheffield in the United Kingdom.

The event was available free online in its entirety. Writers Antonio Ladeira, Bobby and Irene Marques read volume 32 of the book Luso-American literature and culture today journal, and Drs. de Melo and Ferreira were associate editors for the issue to provide editorial representation for Canada and the Caribbean.

In total, more than sixty participants from seven countries, including most of the major Portuguese-American population centers of the United States (southern New England, New Jersey, California and Hawaii) and Canada ( Toronto, Winnipeg and Vancouver) have turned to the virtual literary world. reading. 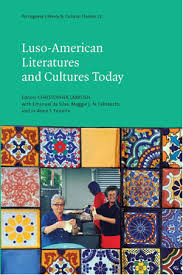 Future luso-literary events are planned at UMass for the last weekend of the fiscal year in June. There is talk of a cross-border Portuguese-Canadian forum in the morning with Irene Marquez, Emanuel Melo, a lusodiasporic creative writing workshop, led by the Portuguese-American authors Frank Gaspar and Carlo Matos, a barbecue hosted by Chris Larkosh in East Providence, RI, from an evening reading at a bookstore in Providence, where Frank and other guests will read their literary works, a day trip to Provincetown, where the official launch of Frank’s book will take place Gaspar, a guided tour of Provincetown, highlighting the landmarks mentioned in The poems of Renata Ferreira.