The 15th Annual Tulisoma South Dallas Book Fair this weekend will celebrate the merits of literature by and about African Americans.

The organizers of the show also want to highlight the merits of books for young generations addicted to their phones.

Tulisoma is a Swahili word meaning ‘we read’. The book fair was founded in 2003 by the African American Museum in Dallas and the late city councilor Leo Chaney Jr., who represented the South Dallas area. The African American Museum of Dallas and the Richardson-Plano Alumni Chapter of the Kappa Alpha Psi Brotherhood are the co-organizers of the event.

About two dozen local, state and national authors and illustrators will headline Friday and Saturday at the museum, 3536 Grand Ave, inside Fair Park. Other events include open mic poetry, workshops, theater and children’s activities from 10 a.m. to 4 p.m. on Saturdays. The Game Changers Hip Hop Gospel Extravaganza will take place on Saturday from 4 p.m. to 6 p.m. at the museum.

Events are free with the exception of the Sutton E. Griggs Awards Dinner, which kicks off the Friday Book Fair at 7 p.m. at the museum. Tickets for this event are $ 50. Go to www.eventbrite.com and search for Sutton E. Griggs. For more information, call 214-565-9026 ext. 304.

The award is named after the late Texas-born author, minister and social activist. Griggs was also the son of the late Reverend Allen R. Griggs, a legendary African American minister in Dallas for whom Griggs Park in Uptown and Griggs Chapel Baptist Church – a historic African American church in Dallas – are named. 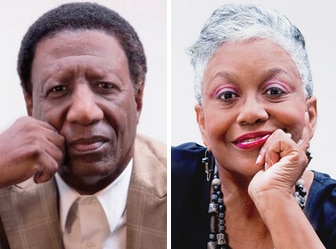 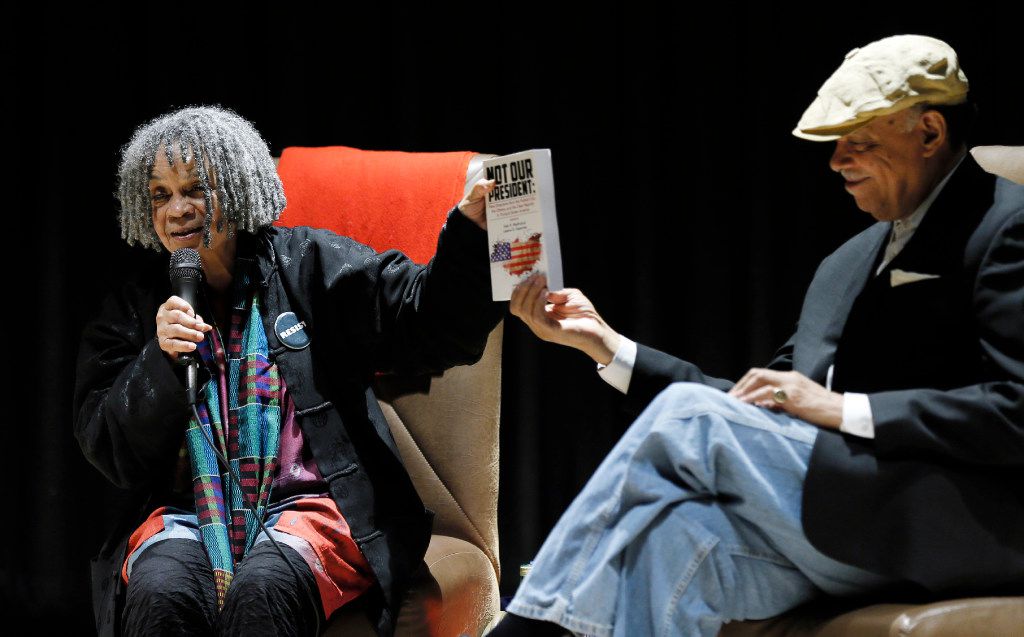 3/7Authors and poets Sonia Sanchez, left, and Haki Madhubuti participate in a panel discussion on African American studies at the Tulisoma South Dallas Book Fair at the African American Museum in Dallas in 2017.(File photo) 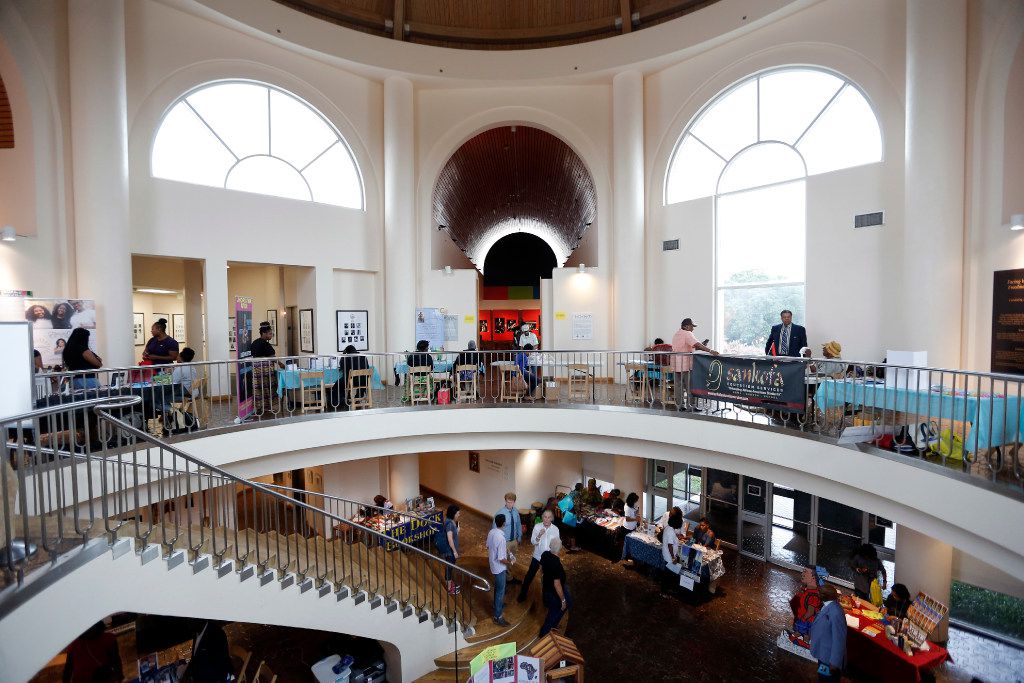 4/7Authors and readers meet at the Tulisoma South Dallas Book Fair at the African American Museum in Dallas.(File photo) 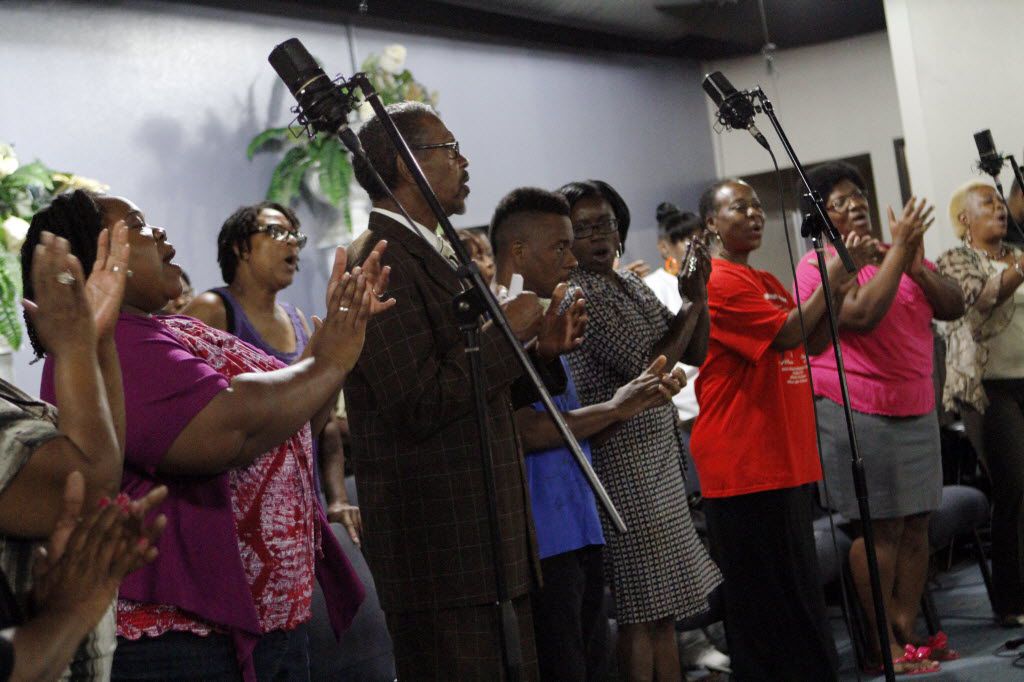 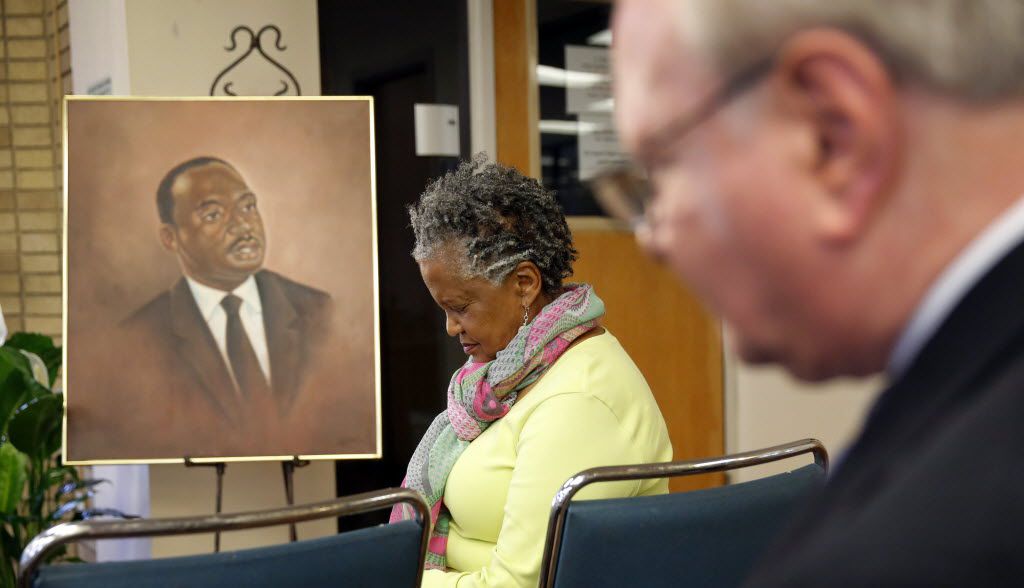 6/7Emma Rodgers of the Dallas Civil Rights Museum prayed at the start of a ceremony to commemorate the 50th anniversary of Dr. Martin Luther King Jr.’s 1966 speech at SMU. The university presented a bound transcript of his words and a photo of him taken at the event at the Dallas Civil Rights Museum at the Martin Luther King, Jr. Community Center in Dallas.(File photo 2016 / Tom Fox) 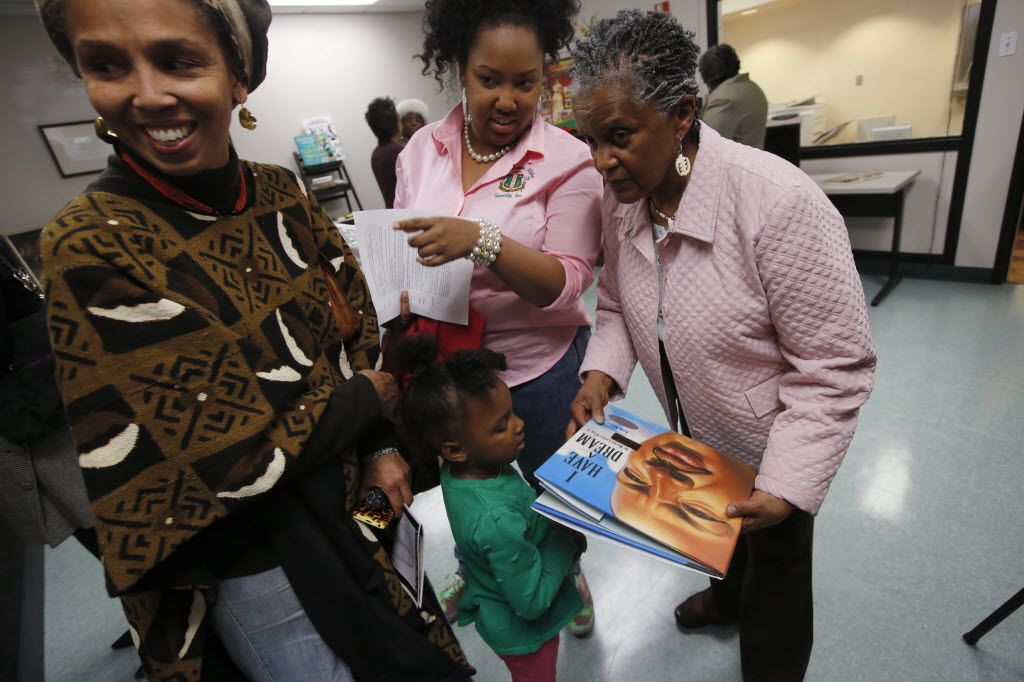 ABOUT THE CITY: More than 30 national speakers, celebrities, seminars and mainstage performances will be featured at the three-day Black Women’s Exhibition from 10 a.m. to 7 p.m. on Saturday and 10 a.m. to 6 p.m. on Sunday to Dallas Market Center, 2100 N. Stemmons Highway. 1st The Phenomenal Woman Awards reception will advance the exhibit Friday to 6 p.m. at the South Dallas Cultural Center, 3400 S. Fitzhugh Ave. Tickets for the three days are $ 5 to $ 15. Visit www.TheBlackWomensExpo.com or call 312-454-6100.