THE LOOP – Announcing the important role books have played in protecting American democracy, Chicago’s newest museum celebrated the last page of a more than eight-year effort to open its doors.

The American Writers Museum, dedicated to American authors, will open to the public on Tuesday the first institution dedicated to scribes across the country.

Pulitzer Prize-winning author and historian David McCullough, who gave the celebration’s opening speech, said there was no better place for a museum dedicated to writers and the act of writing that Chicago – despite his love for his hometown of Pittsburgh. 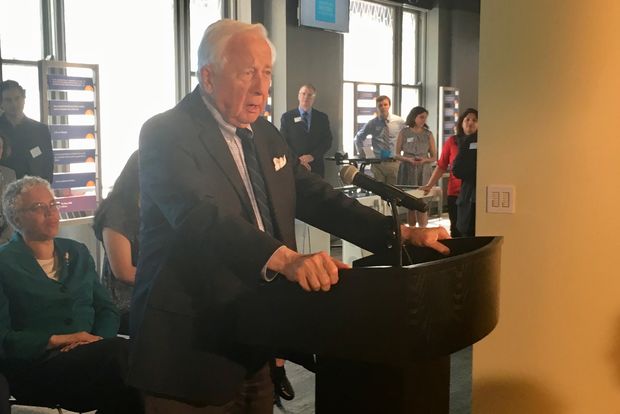 The museum on the second floor at 180 N. Michigan Ave. is a “wonderful and original invention” housed in a “breathtaking” space, said McCullough.

Cook County Board Chairman Toni Preckwinkle – who has spent 10 years teaching history – delivered an ode to the need for American democracy to be fueled by the written word.

“At the heart of our belief is that words matter,” said Preckwinkle.

Walking through the main hallway of the museum, Mayor Rahm Emanuel stopped by a display featuring the words of Reverend Martin Luther King, Jr., recalling how he and his family read the “Letter from a Birmingham Jail” from the icon of civil rights during their celebration. of Passover.

Officials expecting it to attract 120,000 visitors a year, Emanuel said the American Writers Museum would act as a “magnet” to bring the world to Chicago.

Mr. Hill Hammock, co-chair of the museum’s board, said the museum would serve as a “long-awaited” venue to honor Chicago’s literary history while encouraging emerging writers.

Until October 27, the museum will present an exhibition in honor of author Beat Jack Kerouac. Among other artifacts, the original manuscript of “On the Road” will be on display.

The museum will be managed by Carey Cranston of Beverly.

“Our goal is to be a national museum,” Cranston said. “We’re not focused on songs. We’re focused on stories.” 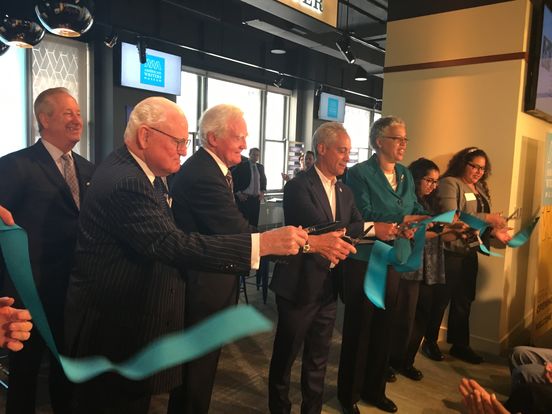